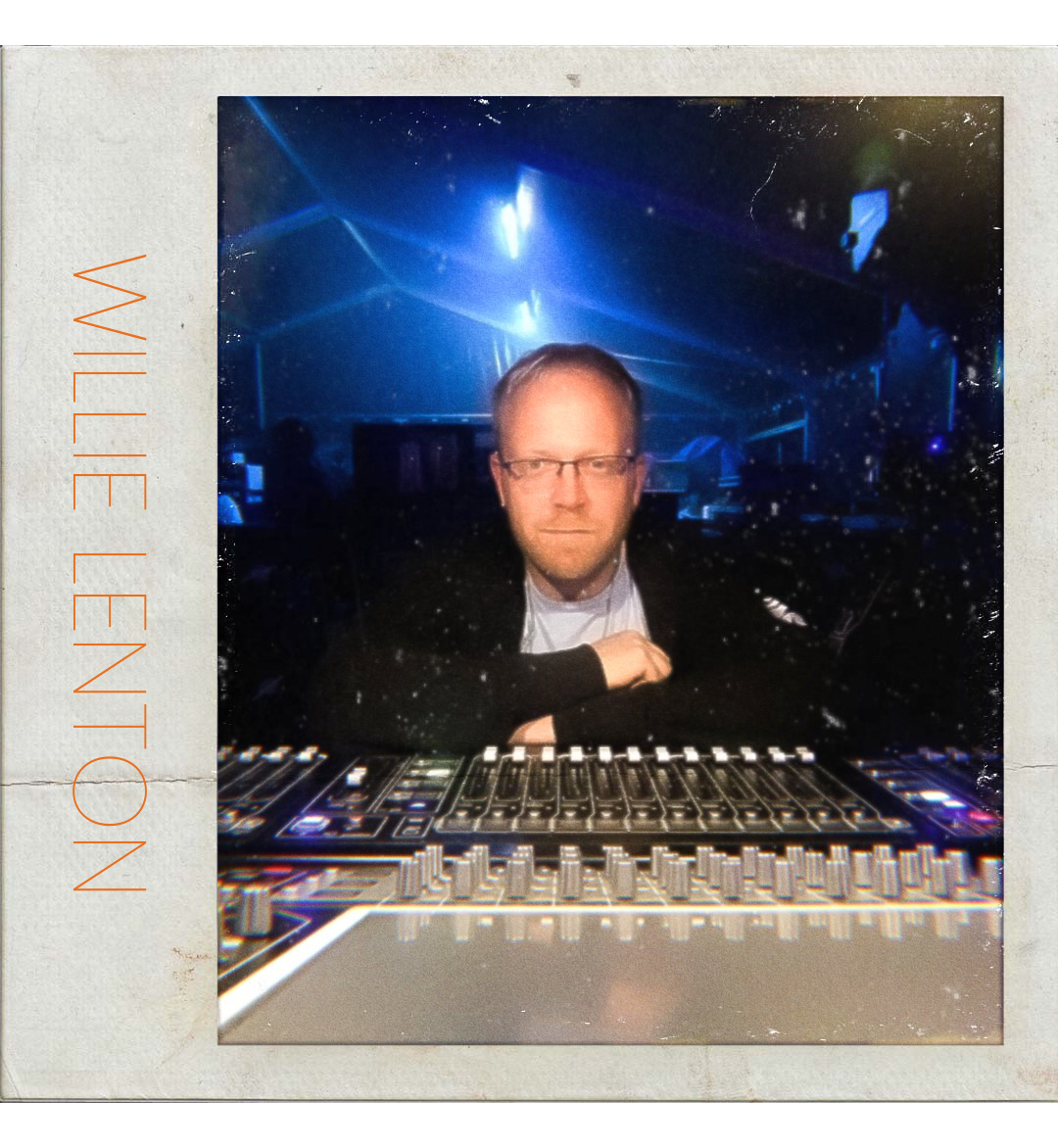 “VEVA Collect is incredible. I’m mixing an album right now and am running the entire project through this platform. Everything it does to keep my projects organized is invaluable.”

Willie is a  core member of Vybe Chyle, Incorporated—whose global media work keeps its team beyond busy on production projects for artists including Beyoncé, Ciara, Lady Gaga, Jennifer Lopez, Ne-Yo, Bryson Tiller, TLC, and T.I.—Linton is loving his latest run with Post Malone, whose Beerbongs & Bentleys tour started early in 2018 with Coachella, swept the US—including through Linton’s hometown Atlanta—and stretched into 2019 with dates around the world, including a blockbuster set with the Red Hot Chili Peppers at the 2019 Grammy Awards. Whether performing sold-out shows at Red Rocks or the Hollywood Bowl, Post Malone needs his Auto-Tune in the hands of a pro; and Linton is, without question, a true pro.

A drummer and guitar player who fell in love with Pro Tools and the mixing side of the music, Linton spent nearly a decade recording and mixing, and a few years ago found his calling right on that blurry line between the studio and the stage. He built a reputation for, at requisite lightning speed, pulling arrangements together, preparing and organizing all the stems, and earning the trust of the likes of Raury, Ne-Yo, 6lack, T.I., K. Michelle, and Tinashe. Linton’s role as music programmer and playback systems manager on Post Malone’s tour capitalizes on his niche talent: perfecting a strategy for Auto-Tune to get the same performance on the road that’s showcased on the record.