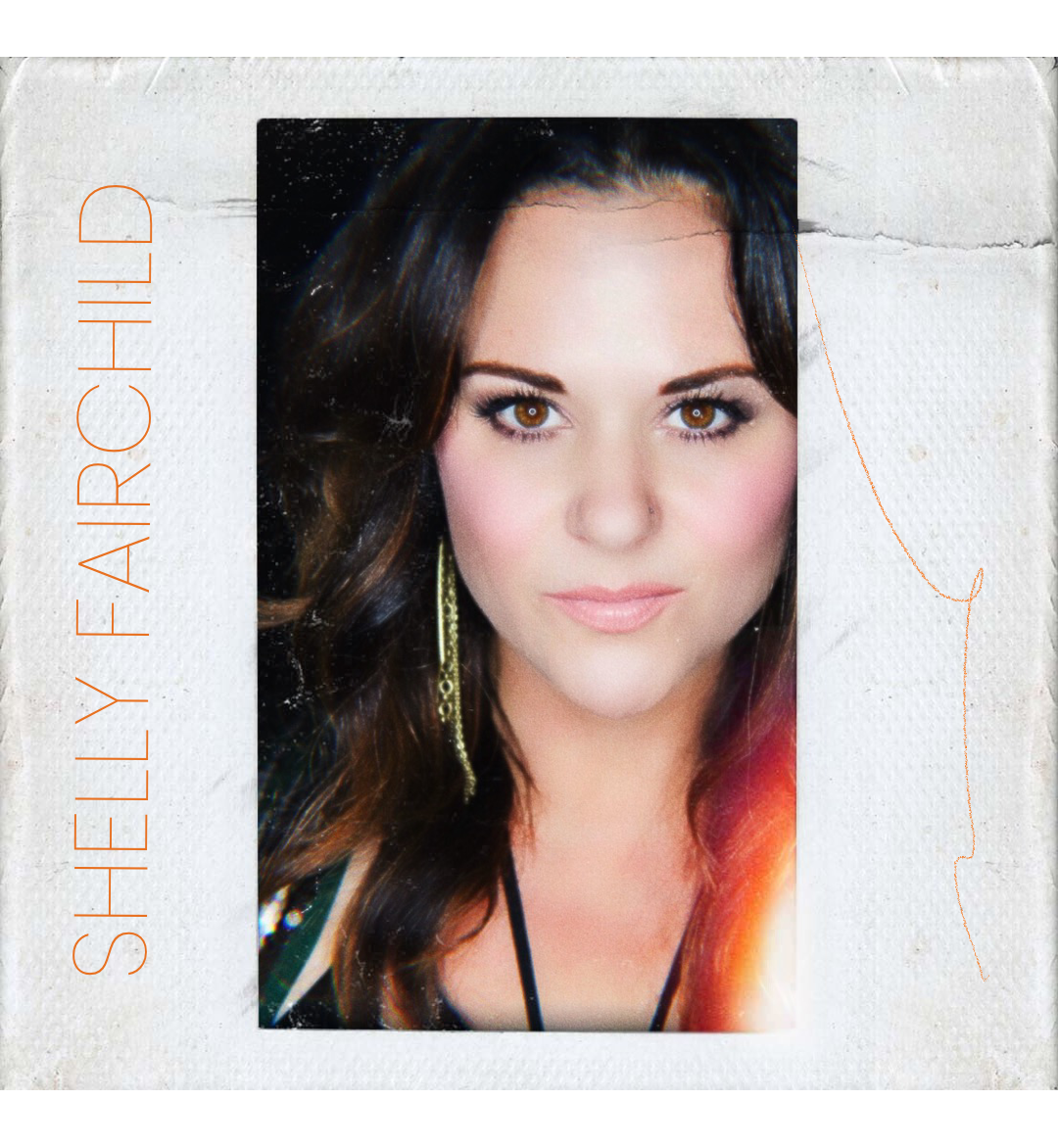 “For all of the different types of vocal work that I do, I am so happy that there is finally a platform that organizes every collaborative detail from start to finish. I never again have to worry that my name might not make it into the final credits. With Veva Collect and the Veva Check-In App that is now available, the responsibility is on me to take care of me, and you can bet that I'm going to be paying attention.

I use several different file sharing platforms, and they each provide a different service for my collaborative needs. VEVA helps me to integrate each of those services into one platform. It's like a "one stop shop" for me, and it's helping me to remain organized in a chaotic work environment. I know I will always be able to find exactly what I am looking for by going into my VEVA Collect workspace.”

A staple in the Nashville music community, Fairchild hit the scene to much acclaim with her Columbia Records debut album Ride. The project introduced the young artist’s soulful, gospel-tinged brand of alternative country and spawned a Top 40 hit with “You Don’t Lie Here Anymore.” She toured with some of the biggest names in the format, including Rascal Flatts, Keith Urban and Tim McGraw, and began to dig her roots in the industry. She again found success in her second release, Ruby’s Money, which came steeped in a thick groove with elements of funk – but it was Buffalo, her crowd-funded 2017 release, that marks a milestone in her life and career.

Fairchild continues to keep her head and her heart pointing up to the sky. Between singing background vocals for the likes of Jason Aldean, Eric Church, Martina McBride, Crystal Gayle (to name a few), appearing as a regular on The Grand Ole Opry, writing songs for film and television, touring across the country and continuously working on future projects.

In 2017 Fairchild signed with Resin8 a Music Licensing and Management firm based in Nashville, TN. Since then she has placed over 20 songs in TV shows and films on Netflix, ABC, NBC, CBS, Fox Sports, Amazon and HBO. Putting a recording studio in her home - Fairchild has now added audio engineer to her set of skills. Recording in Logic and collaborating with songwriters around the world - she is able to consistently write and create new content as well as record her vocals for all of her tracks.