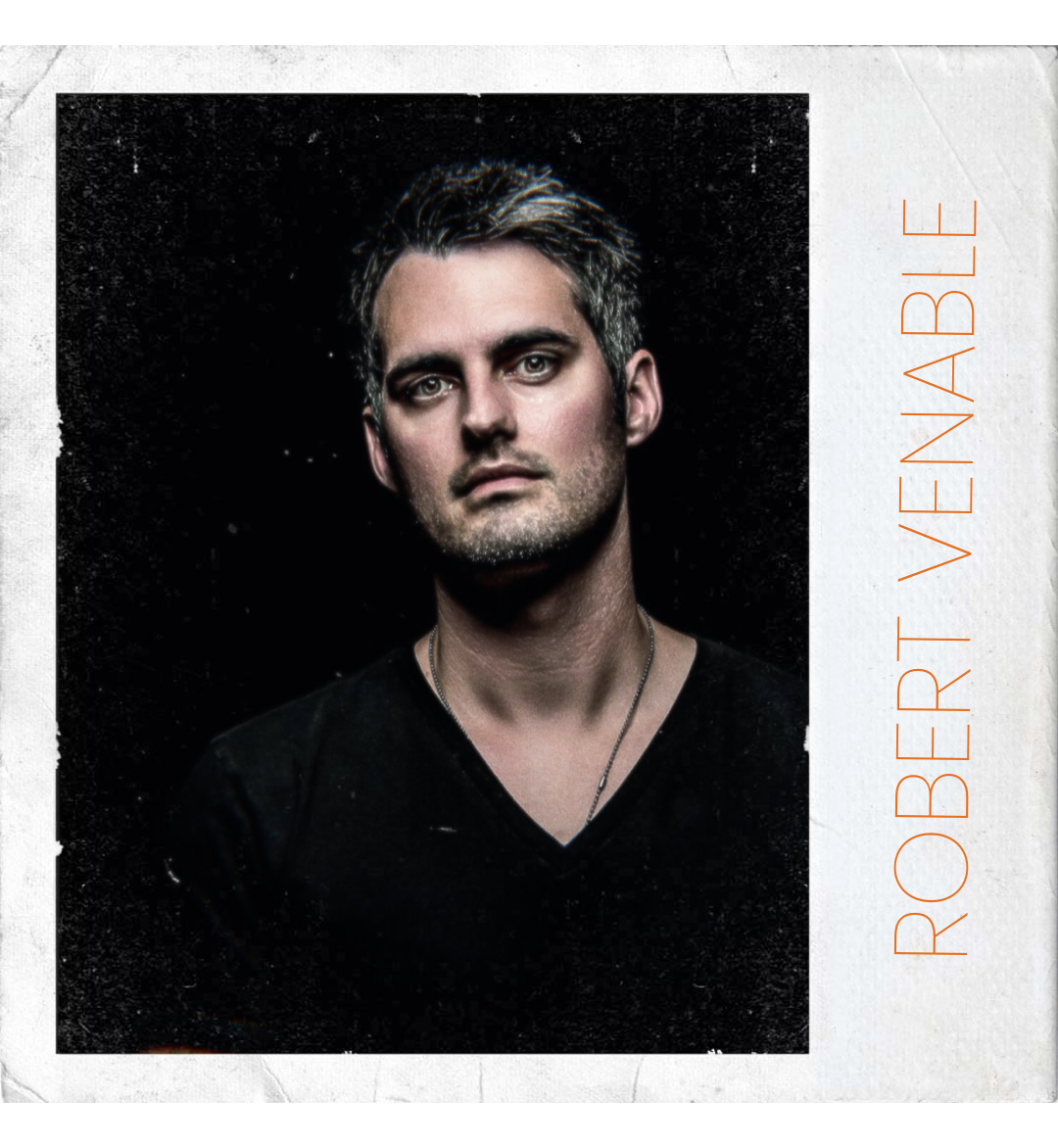 Robert Venable is a Grammy nominated, Dove Award winning record producer/mixer/engineer in Nashville, TN who has worked with GRAMMY-winning and multi-platinum recording artists including Megadeth, Kelly Clarkson, Twenty One Pilots, Kutless, MuteMath, Kim Burrell, Neal McCoy, and more.  He is also a chart-topping songwriter with Shoalsville Music and SESAC.

Robert's recording studio is just 20 minutes south of Nashville, where he produces and mixes his projects.  In addition to music production, Robert has mixed sound for feature length films, television, and commercials.  A few of his sound for video clients include Sony, Saturday Night Live, Lexus, Burger King, Disney/Pixar, and more.

In addition to music production, Robert is also a drummer.  His band, As We Ascend, comprised of former We As Human members Jake Jones and Justin Forshaw, has won multiple awards and had 3 Billboard to 5 charting singles, including "Tell Me," which stayed at #1 for several weeks.