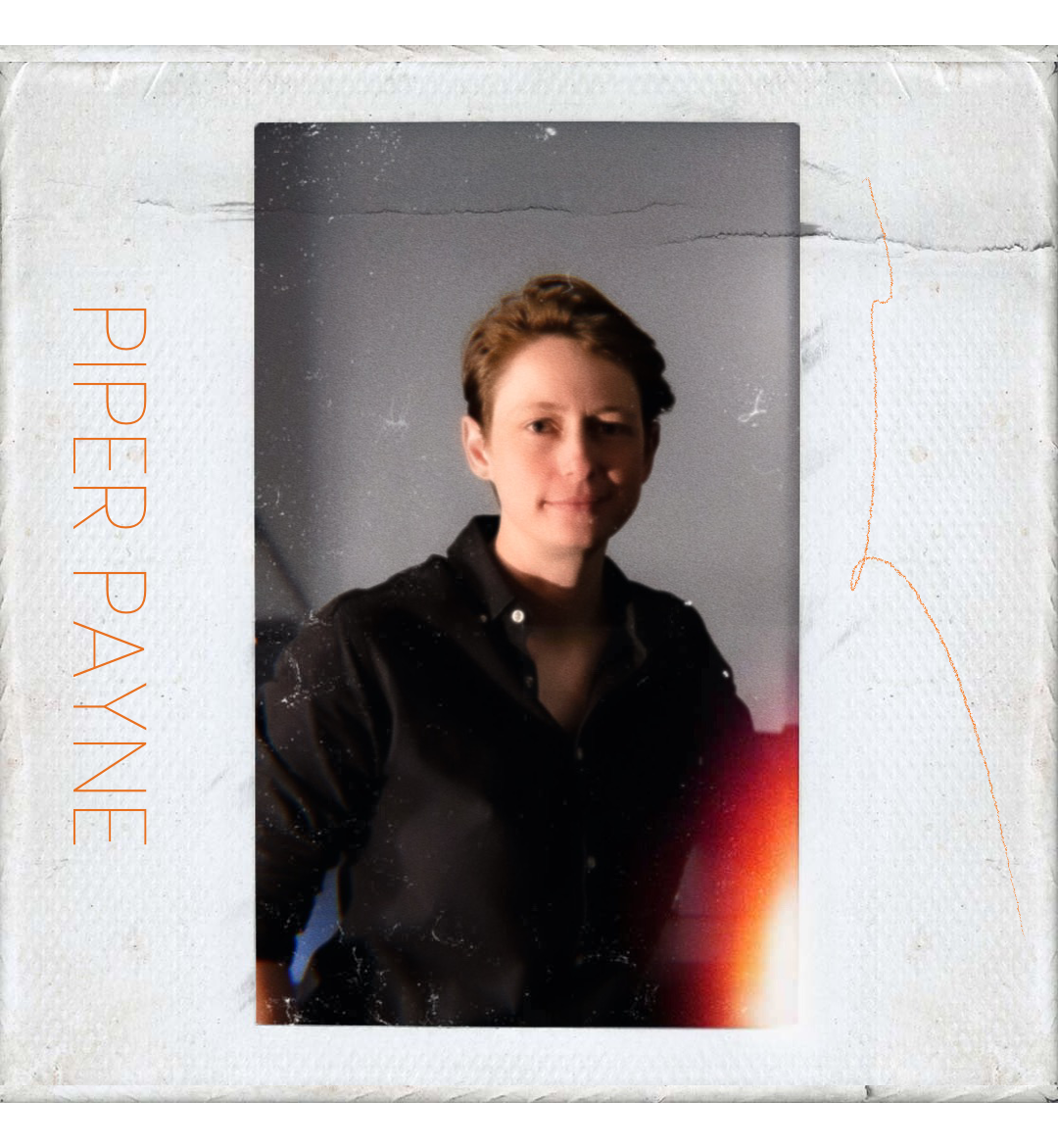 Piper Payne is a mastering engineer based out of Nashville, TN and Oakland, CA. In Spring of 2019 Piper joined the Infrasonic Mastering team, merging her successful studio, Neato Mastering, with the Nashville based company, owned by Pete Lyman. She began her career with a BFA in Audio from The University of Michigan, continuing her graduate education in Audio at the University of Stavanger in Norway. She has apprenticed under some of the best-known Mastering and audio mentors in the world, including Bob Katz in Orlando and Michael Romanowski in San Francisco.

In addition to mastering, Piper is a Trustee of the Recording Academy (GRAMMYs) and she serves on the P&E Wing Steering Committee and the Advisory Council. She is a Governor of the  Audio Engineering Society and she is the Co-Founder and Co-Chair of the AES’s Diversity & Inclusion Committee as well as an active member of Women's Audio Mission and she serves on the Board of SoundGirls.org.

Piper has a diverse background in musical styles. As a drummer, she knows that the best outcome of every project is that it has to feel good. As an engineer, Piper is focused on technical quality and correctness. But, at the end of the day, mastering is about format conversion and quality control so the project gets just what it needs.