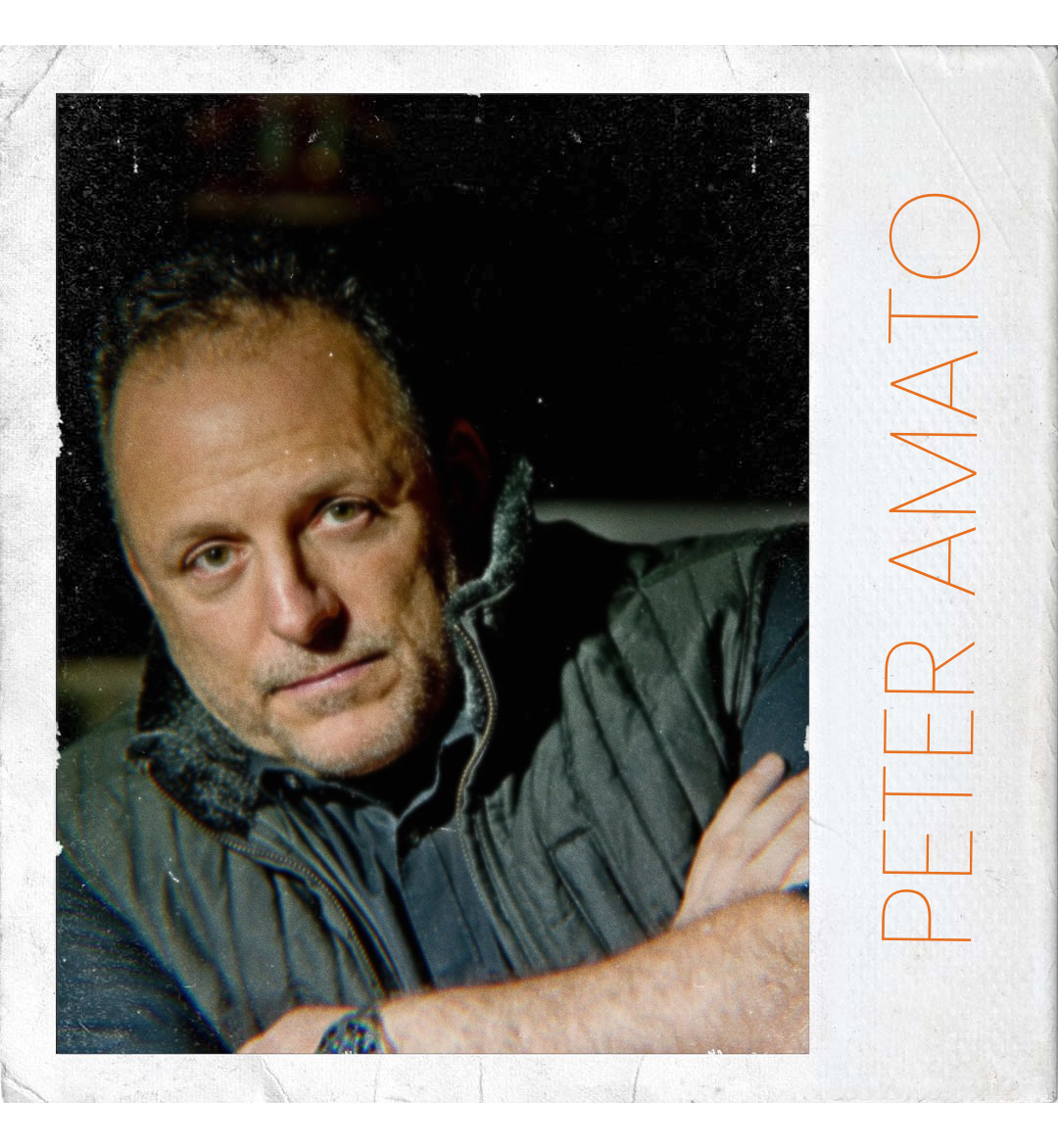 Peter Amato is an arranger, producer, music programmer and songwriter from New Orleans, Louisiana. Peter arrived in Los Angeles in 1991 and signed his first publishing deal with Jolene Cherry the next year. After two years with Jolene, Peter moved on to Deston Songs and was the first writer signed to Desmond Child. During his three years with Deston, Peter wrote and produced for such artists as Ricky Martin, The Baha Men, LeAnn Rimes and many others. In 2000 Peter signed his third publishing deal with Chrysalis. After 2 years Peter left Chrysalis and has gone on to work with some of the most renowned artists and writers on the entertainment scene today including LeAnn Rimes, Michael Bolton, Miley Cyrus, Matthew Gerrard, Robbie Nevil, Steve Diamond, Victoria Shaw, Darrell Brown, Shelly Piken and many more.