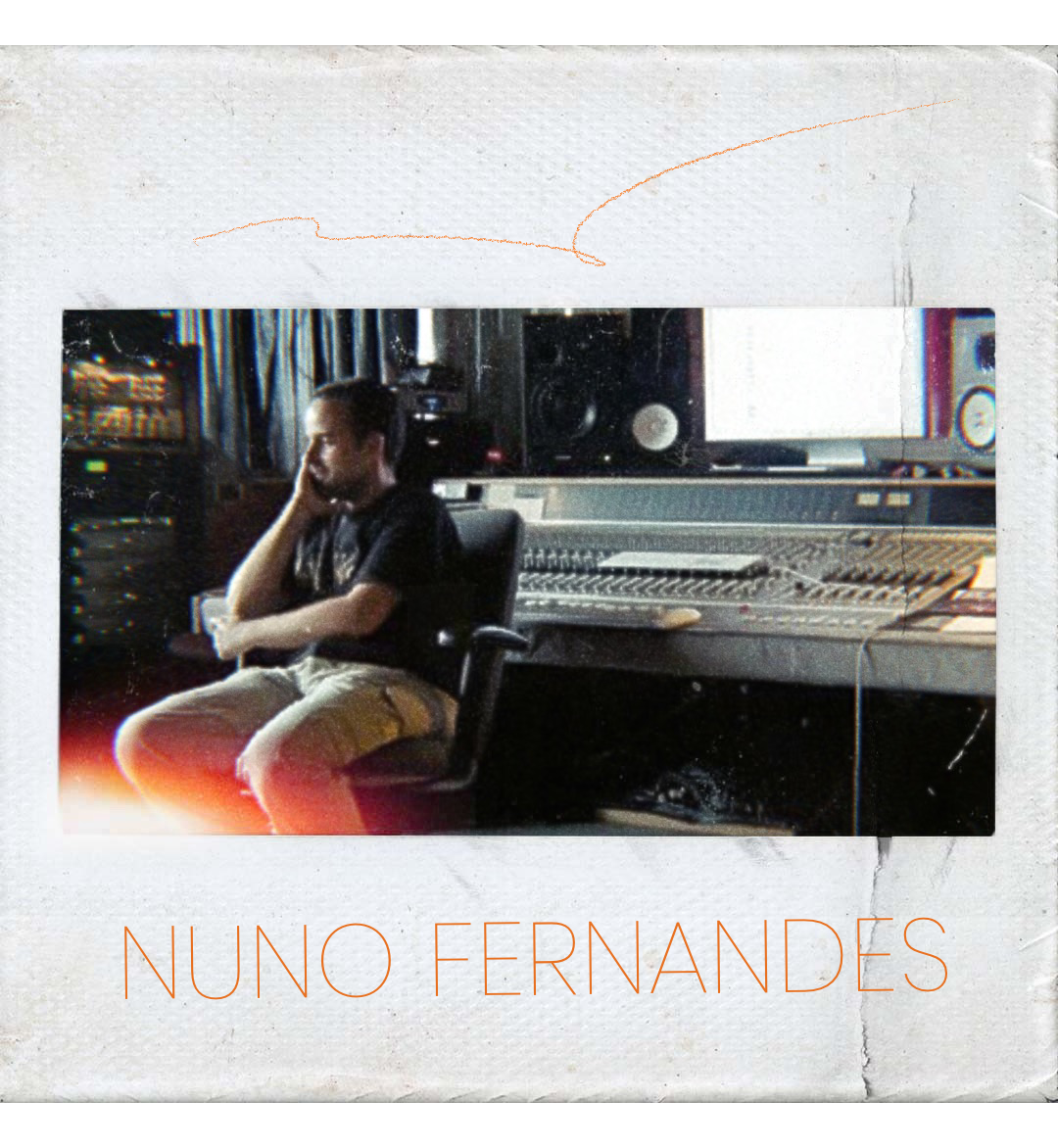 After living in LA and working at the American Music Awards and the GRAMMYs, I moved to London in late 2011 and then back home to Portugal in the summer 2018. Since then I have worked as a freelance engineer and producer with artists on both sides of the Atlantic and India, recording, mixing, remixing, programming, arranging, orchestrating... Wearing several hats and enjoying it!

From recording an orchestra and rock band on location for the Video Game Orchestra, based in Boston, to mixing a jazz album for the Tarun Balani Collective, based in New Delhi, the past few years have been full of new audio adventures.

I have been fortunate enough to work with Bryan Adams, Jeff Lynne, Procol Harum, KT Tunstall, Pete Brown and Phil Ryan, Curved Air, London Grammar, Chiddy Bang. I have also mixed Zili Misik’s world music infused neo-soul, recorded the Eastern flavours of Jussi Reijonen’s jazz fusion and mixed the orchestral metal of Lights of Nightmares. There was a little bit of everything.

Trained at Berklee College of Music in Boston, I am always striving to hone my craft and improve, as well as branch out in different directions. Always looking forward to being challenged by new projects in a broad spectrum of musical styles.