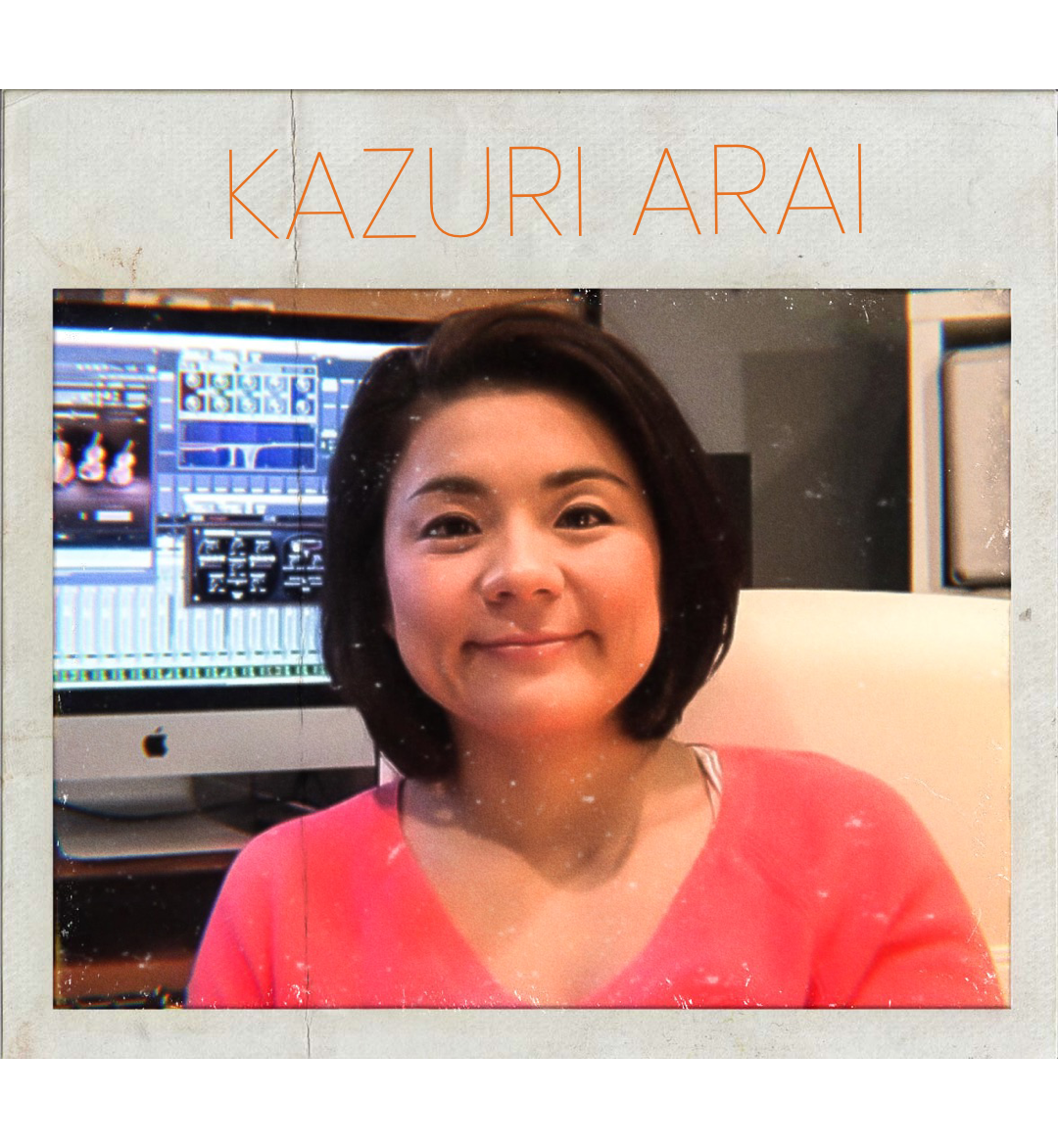 Kazuri Arai is a Producer/Engineer/Keyboardist at Anything Kreativ, as well as the General Manager of George Massenburg Labs. Kazuri began her career in Nashville, TN as the assistant engineer to George Massenburg during his residency at the infamous Blackbird Studio C. She has worked with artists such as Nitty Gritty Dirt Band, Alicia Keys, Jack White, The 5.6.7.8's, The Rankin Family, The Subdudes, John Cowan Band, Dawn Langstroth, among others. While she continues to work often with Massenburg on a variety of audio/music projects, she is also focused on using her experience and knowledge to develop independent artists and help them capture their creative vision. Kazuri lectures at schools such as Berklee College of Music and Belmont University on subjects such as career development, entrepreneurship and the challenges and opportunities that exist in the new music business.