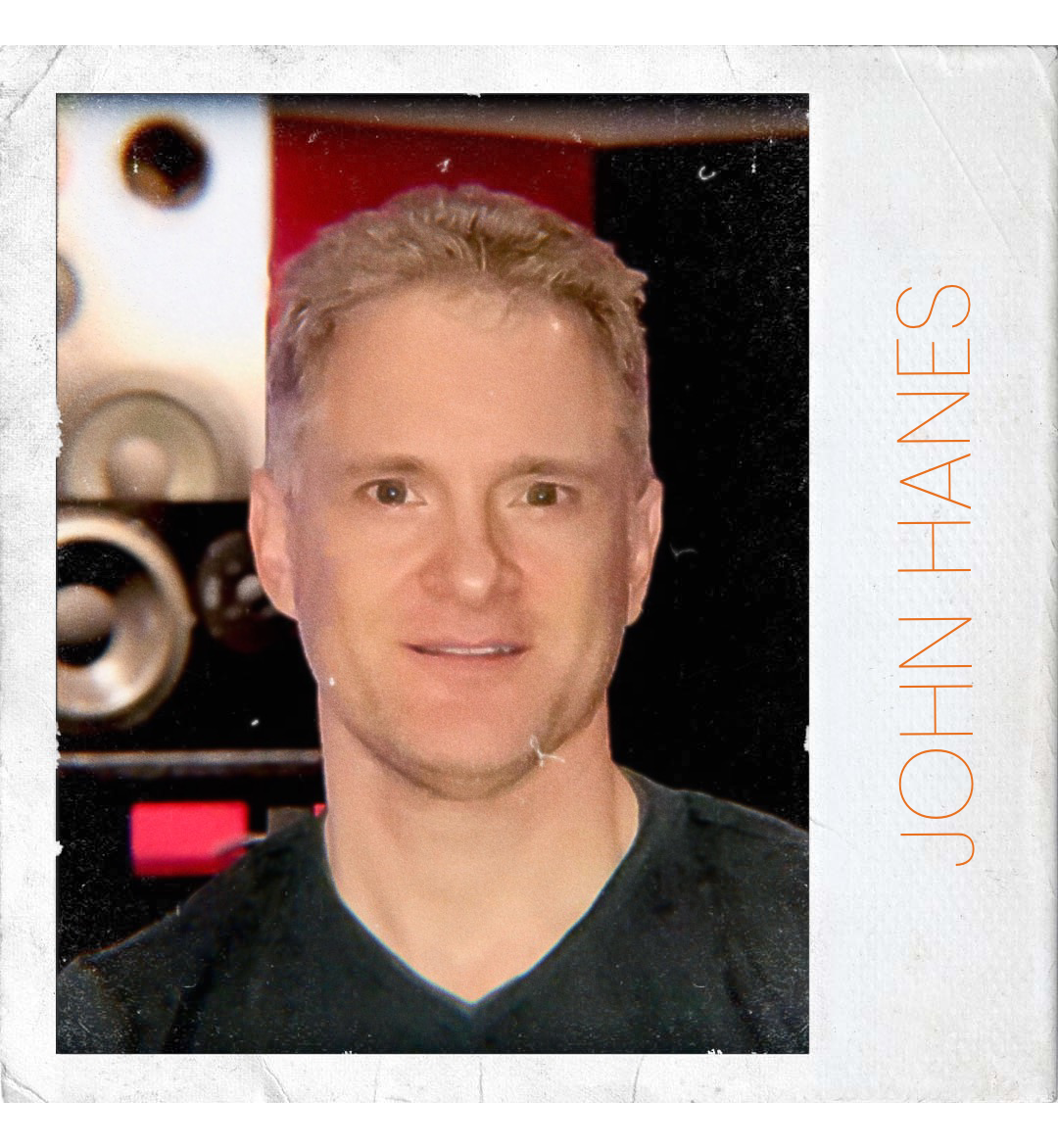 “I can’t tell you how many times I’ve been contacted by a record label for information on who is performing on a song.  Did this person sing backing vocals, give me a list of performers.

As a mixer, we don’t have access to this information.  Rarely is it noted in a session who the performers are.  We’re lucky to get the lead vocal with the artist’s name, instead of Comp 1 or Audio 30, much less any supporting performer’s information.

The funny thing is that the delivery requirements from the record label, sent to the mixer at the END of the projects, will often require this information, and payments to many people are held up because we can’t get the project delivered and verified.  The responsibility needs to start at the beginning of the process, not at the end.  Nobody is paying attention from the beginning.  Project delivery requirements are completely ignored because there is not a system in place to keep track of the details.

So I look forward to the day when asked who performed on a track, or where was it mastered, who played the drums, etc.  That I can say, let's check the VEVA Collect files.”

With close to 30 years of professional experience, thirteen Grammy Awards, four TEC Awards, and over a thousand single and album credits to his name; John Hanes is a name recognized in the offices and A&R suites of record companies as the right-hand man of mixer Serban Ghenea. He is also a talented mixer in his own right.

You’re a GRAMMY and TEC Award-winning engineer and mixer, having worked on releases by artists such as Taylor Swift, Adele, Katy Perry, Rod Stewart and Lorde, to name a few. What was your path into the industry, and how did you progress to working with such artists?

I started with a pretty typical early-1990s Los Angeles career path. I studied Recording Arts at USC and started working in a couple of LA studios as an intern, then as an assistant engineer. My big break was getting introduced to Teddy Riley in 1993. He was coming off the success of Michael Jackson’s Dangerous album and was forming the band BLACKstreet. He needed some new engineering staff at his studio, Future Records, in Virginia Beach, VA; so I packed up everything I owned, signed my car over to my roommate, and moved to Virginia Beach. This is also where I met Serban Ghenea. He was hired about the same time by Teddy, and we became fast friends.

We worked with so many top producers and artists in Teddy’s world that I think I became immune to the celebrity and learned how to just grind and work. At the end of the day these celebrities are regular people with an exciting and interesting job and life, but when we are working on a project, the concentration is on music, business, and quality. Who is in the room isn’t so important because every artist and every producer should get the same professional treatment.

I think it was here that I learned that a recording or a mix is not finished until the producer and artist are both satisfied. We have carried that philosophy onward ever since. We will keep working on a mix until they say it is done. If the artist wants to try something else, we’ll try it. The job is to make their vision, their internal thought of a song, come to life for them. If you can do that you rarely lose a client.

I think that that philosophy, along with a strong work ethic, attention to detail and, of course, mixing talent, continues to draw new producers and new artists into our world.

What or who inspired you to follow this path?

I think that most of the path was falling into various situations and making the most of them. I have always been interested in music and in technology, so I think that I was mostly inspired to stick with it by fear of failing and not knowing when or how to quit.

Bruno Mars’ 24K Magic sweeping every award at the GRAMMYs and at TEC was so amazing; I’m not sure anything can live up to that. We worked so hard on that album, it was such a special project to work on and it really felt like a collaboration with Charles Moniz, who recorded everything, Bruno, his producers, and Serban doing the mixing.