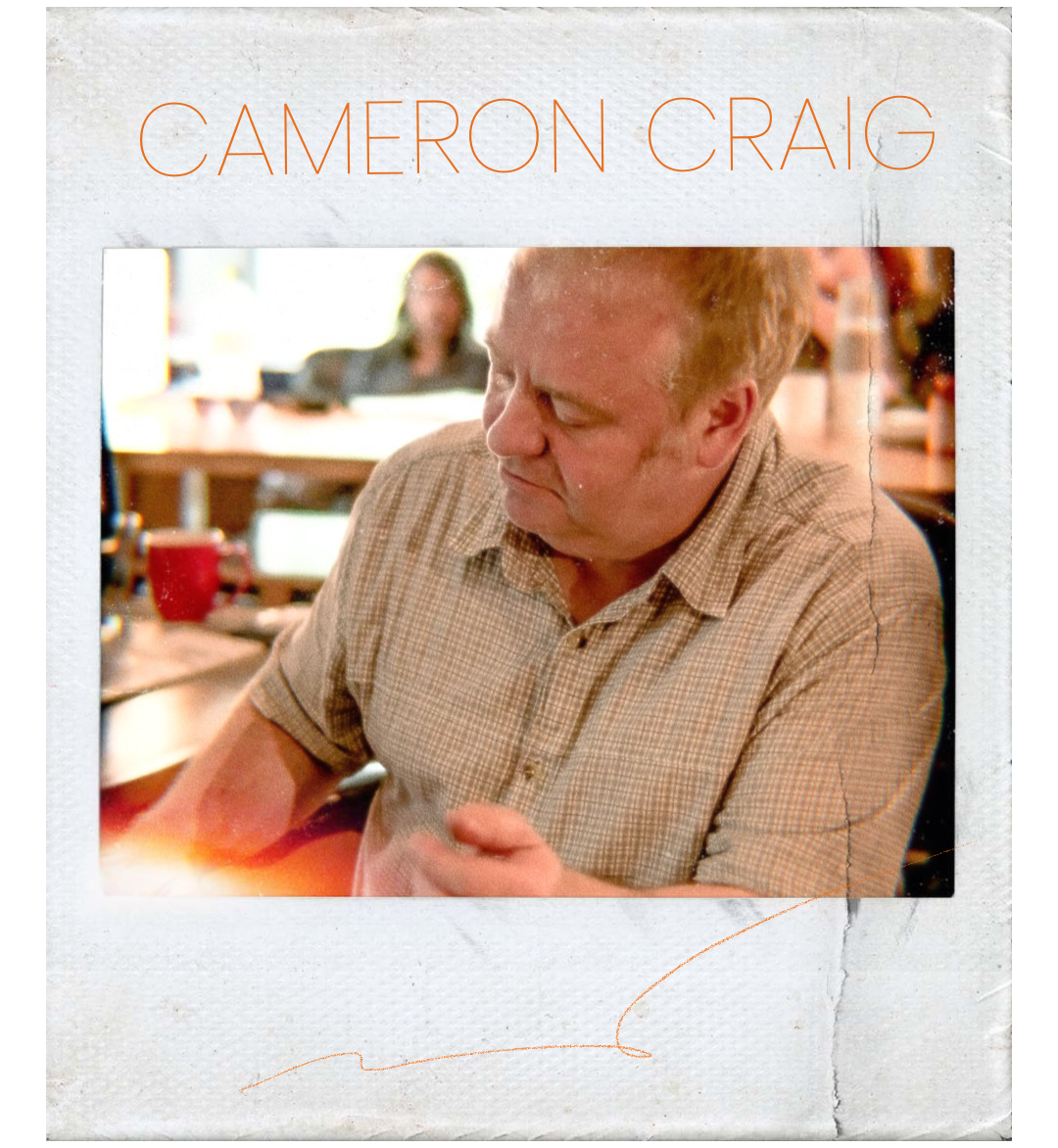 His work has encompasses an enormous spectrum of musical styles including indie, dance, film soundtrack and orchestral recording, picking up a Grammy award for "Album of the Year" for his part in recording Adele's 25 and collecting another Grammy award for "Best Engineered - Non classical” in 2008 for his contribution to the Suzanne Vega album Beauty and Crime also recording the orchestra on Duffy's Grammy and Brit award-winning Rockferry album.

Other notable accolades are Grammy nominations for Annie Lennox’s Nostalgia album that he mixed, Bjork’s Biophilia album that he recorded a track on, a nomination for MPG’s Recording Engineer of the Year 2015.

Having started out in his native Australia he achieved great success with many multi-platinum albums and a nomination for ARIA Engineer of the year in 1995 to his name. it is then Cameron decided to move to the UK to further his career.

Cameron is an Executive Director of the MPG and sits on the board of UK music representing the MPG to the wider music community.