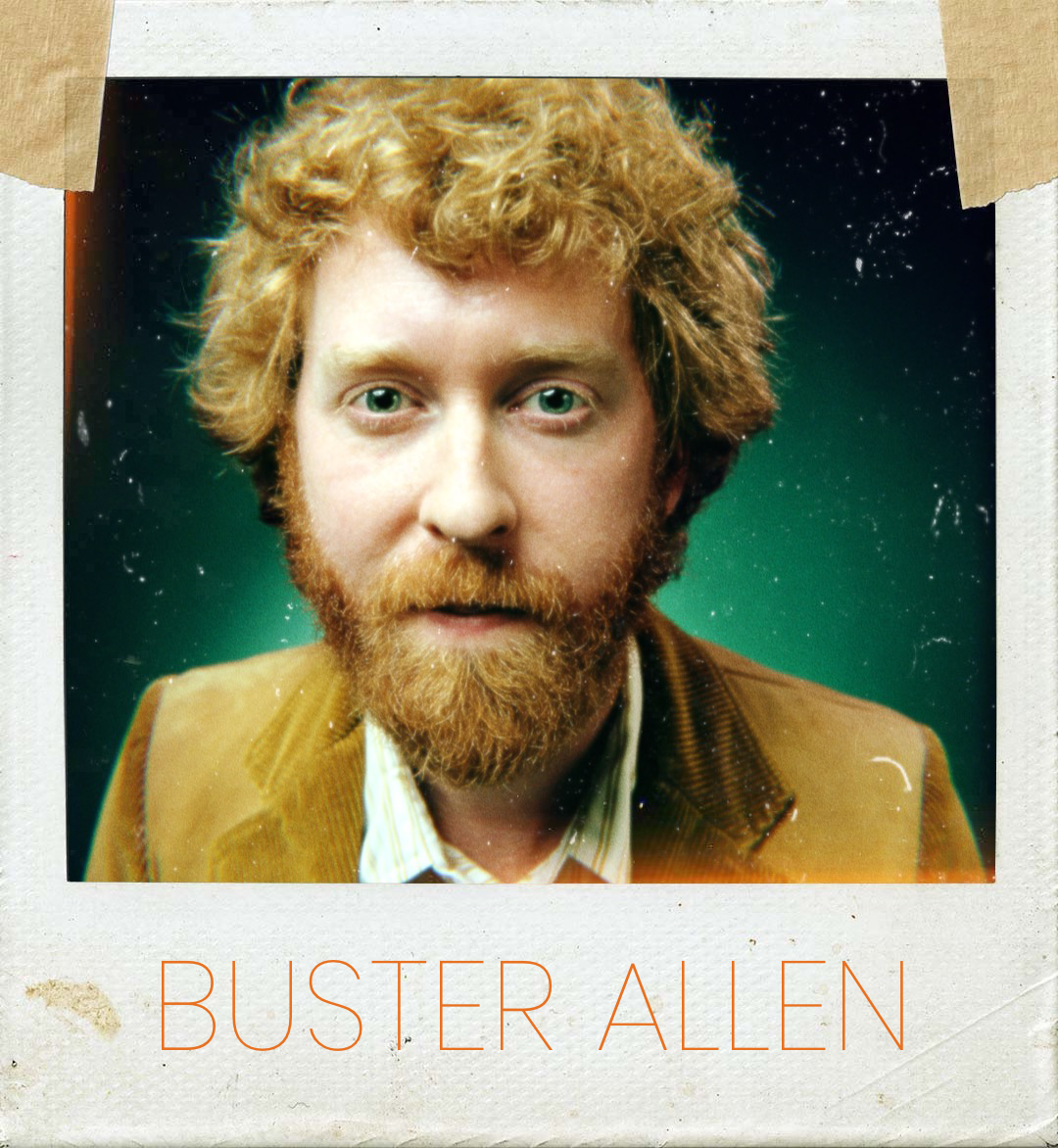 A longtime musician hailing from Jerseyville, Illinois, Matthew “Buster” Allen discovered a love for the studio during his time under the mentorship of the legendary recording engineer Bill Porter—a pioneer of the “Nashville Sound” known for his work with Elvis, Roy Orbison and the A-Team session players at RCA Studio B.

In 2006, he made the move to Nashville himself, looking to practice a purist approach to recording—searching to authentically reproduce an artist through the speakers. He found work at Garth Brooks’ Allentown Studio the next year, first as an assistant to Mark Miller, and then as the head engineer. During his time there, he has worked on every Garth Brooks session, as well as projects for John Prine, Trisha Yearwood, Don Henley, James Taylor, Natalie Prass and more.

In 2009, he took his deep knowledge of 3M tape machines and hands-on experience repairing consoles and outbound gear and founded Allen Sound, which has quickly established a worldwide reputation for both production and technical service. Buster takes a thoughtful and studied approach to his projects, preferring a multifaceted approach to both recording the music and maintaining the equipment. But he’s never afraid to venture off-book and into experimental territory. With a masterful knowledge of vintage gear and classic techniques balanced with a pioneering spirit, Buster is always looking forward.