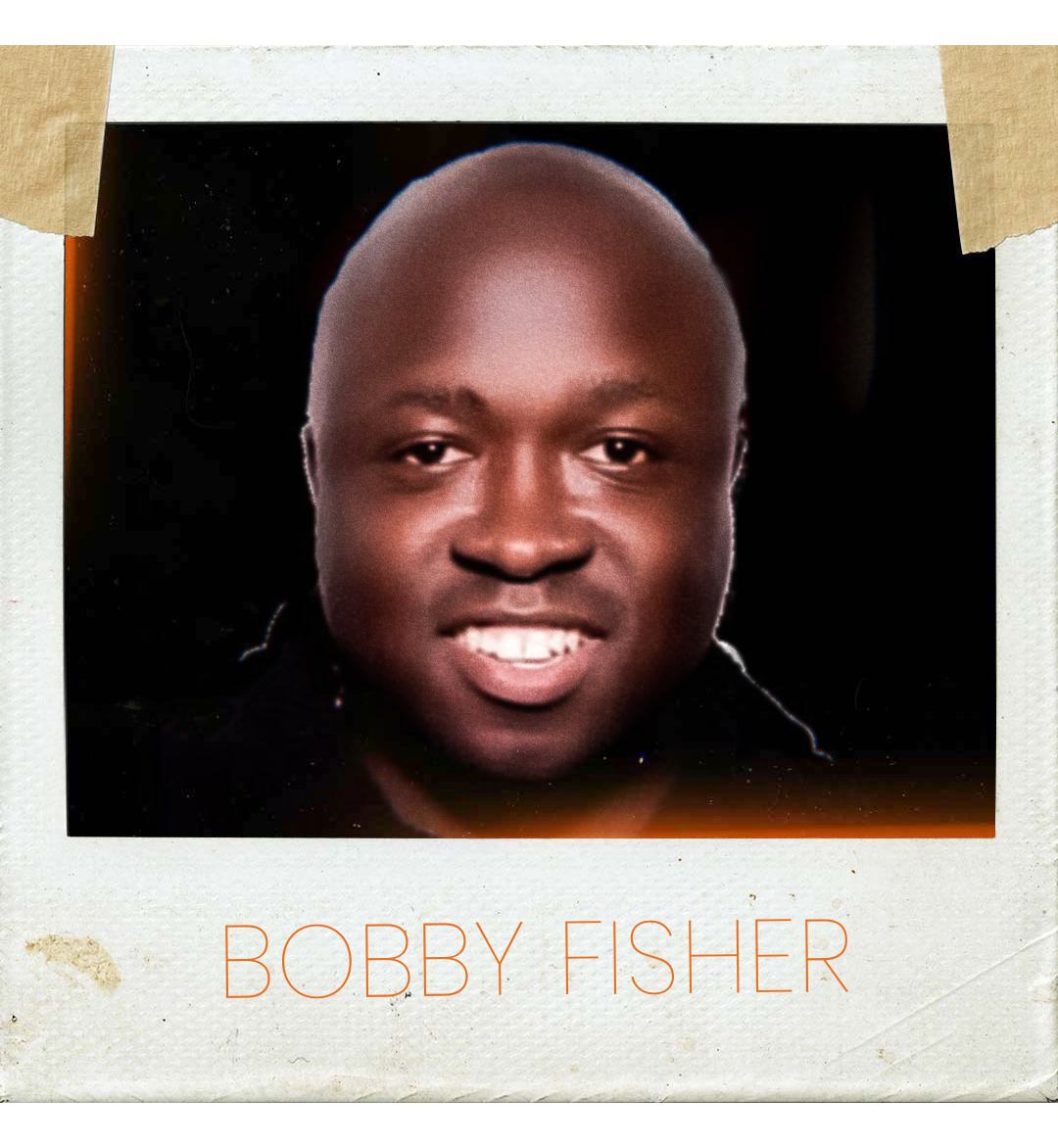 Bobby Fisher is VP of A&R at Empire Records, He’s an influential manager who was responsible for bringing the world Trey Songz, but above all he’s a music lover. EMPIRE has set itself apart from the pack by focusing on digital music platforms first, a stroke of foresight, but also timing, right around when majors still hadn’t accepted that physical sales were going by the wayside. The streaming music focus has rendered EMPIRE as not only a go-to player in hip-hop, but also an organization that facilitates accurate royalty payments to artists, songwriters, producers and labels from all ends of the spectrum. Plus, by staying independent, it affords Shami and EMPIRE unique flexibility to do business differently than a major label.