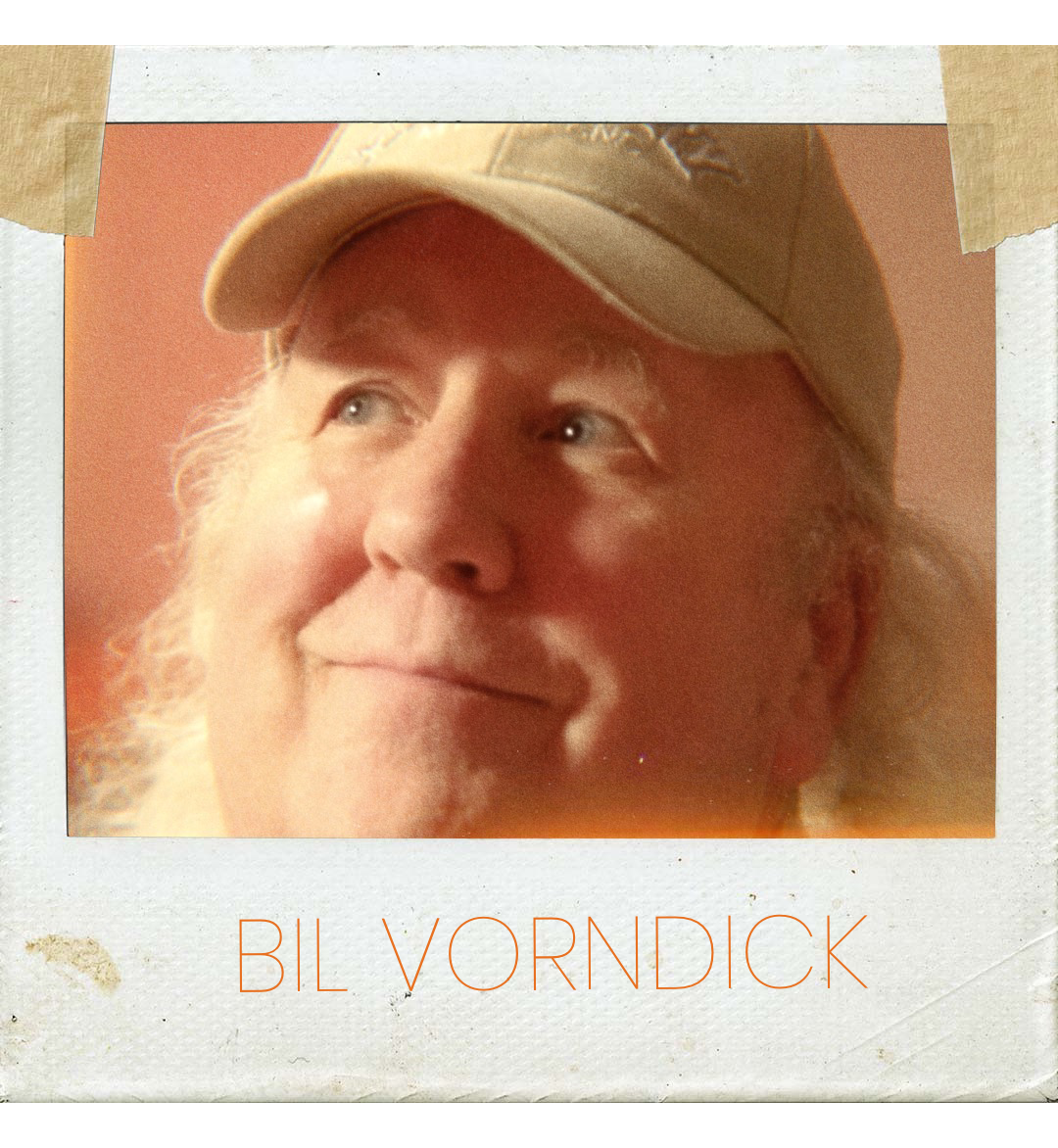 “Finally, VEVA Collect has made it easier and more logical to gather all the information you need for an album, while you are doing it!

And you do it in real time, while you are doing it, or thinking about it,  even if you want to make a note to do something later you have it. Everything in one place.

Wake up at night with an idea, your phone can send the idea right then.

Bil VornDick received a DVD from an out of town popular band, to do an overdub. On the DVD he received, there was the name of the song. That’s it. No mention of DAW, the DAW version, No Sample rate, no bit rate, or waveform mentioned.

No nothing. Fortunately he was lucky when he proceeded, as he had multiple popular DAWS, so when he clicked the session, it opened up.

That night he asked his graphics designer wife to lay out an idea he had that would help producers, artists and engineers around the world. The Media Label was created. Bil just happened to be Chairman of AES Nashville and persuaded the AES committee at the next meeting to have its own web site. A PDF of the Media Label was posted on the new site, so the PDF could be downloaded and sent by anyone to a client anywhere in the world, so that the engineer on the receiving end of an overdub project would know what is on the disc or drive before it arrives. Being prepared.

About a week after the AES NASHVILLE.ORG site was up and running the PDF, Kyle Lehning, George Massenberg, Bil and a few others met on September 4, 2001 at the NARAS offices in Nashville, and proceeded to sculpture the first AES/NARAS Delivery Recommendations For Recorded Music.

Bil is a Composer/Engineer/Producer that is known internationally for his work in acoustic and bluegrass music engineering and producing albums for Alison Krauss, Bela Fleck and many more. He still helps artists realize their dreams, and sits on the boards of other orgs and schools to help.