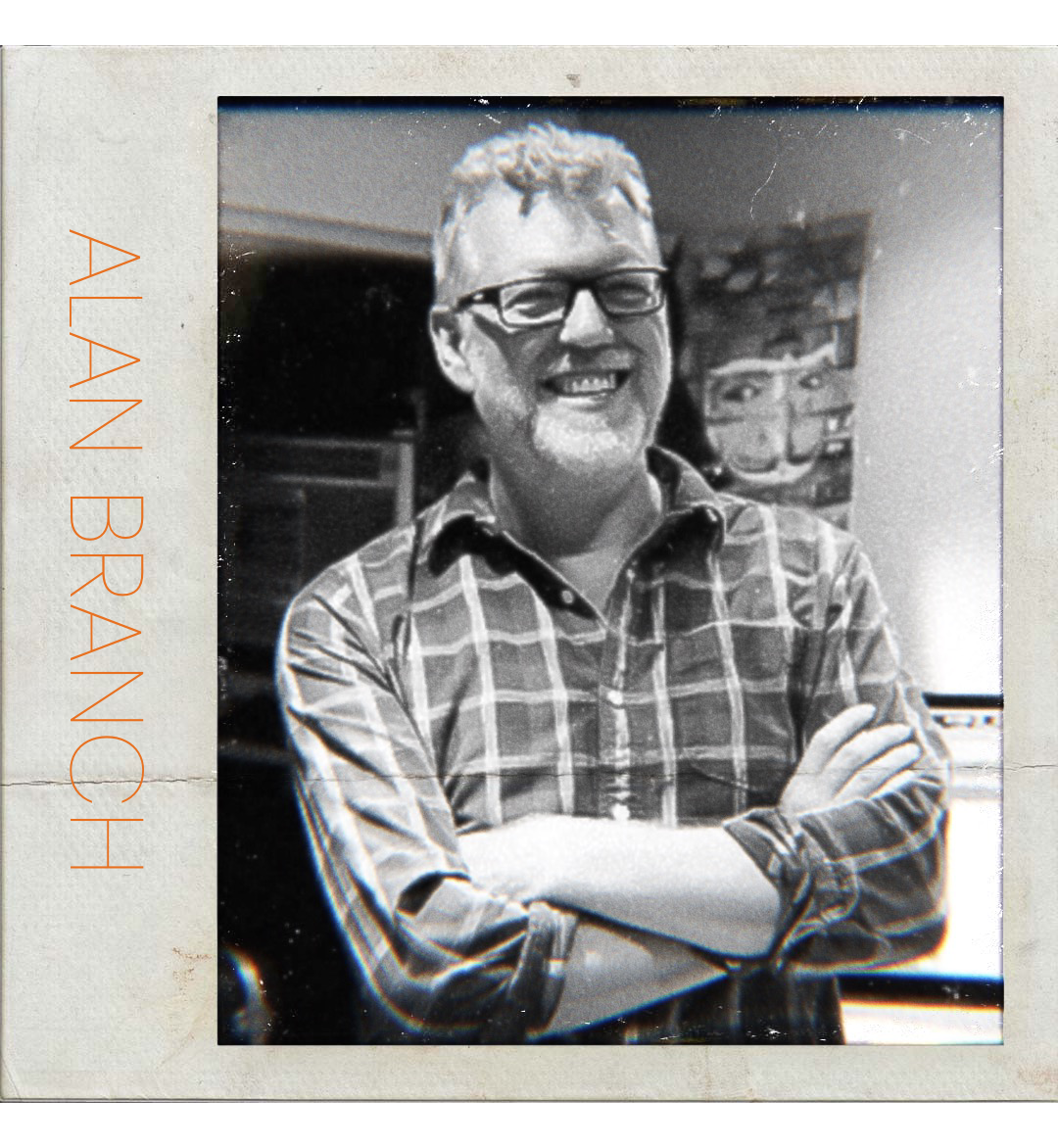 "VEVA Collect is a new way of thinking , a new approach, a new workflow and it works by simply helping you get stuff into the right place!

Audio Projects can be complex, can have tons of files, lots of people, musicians, lyrics, song titles, and credits can easily be lost, VEVA Collect is the project organiser I’ve been missing all these years!  It helps collate everything into an easy to manage project central base!"

Writer and Musician based in London. Mixing has been one of Alan’s great passions for over 20 years but it’s not the experience that counts it’s ability, he is able to turn out mix after mix to the highest quality. He has worked with an array of talented artists including U2, Jeff Beck,  Beverly Knight, Sinead O'Connor, Nine Inch nails, Boy George, Primal Scream, Sade, The Cure amongst many others. He has run huge live TV productions for the BBC & many more studio sessions,  recent diverse projects includes stage production for The Corrs  “White Light” tour & mixing the 5.1 sound track to the feature film RAW by composer Jim Williams nominated for the 2018 César Awards.